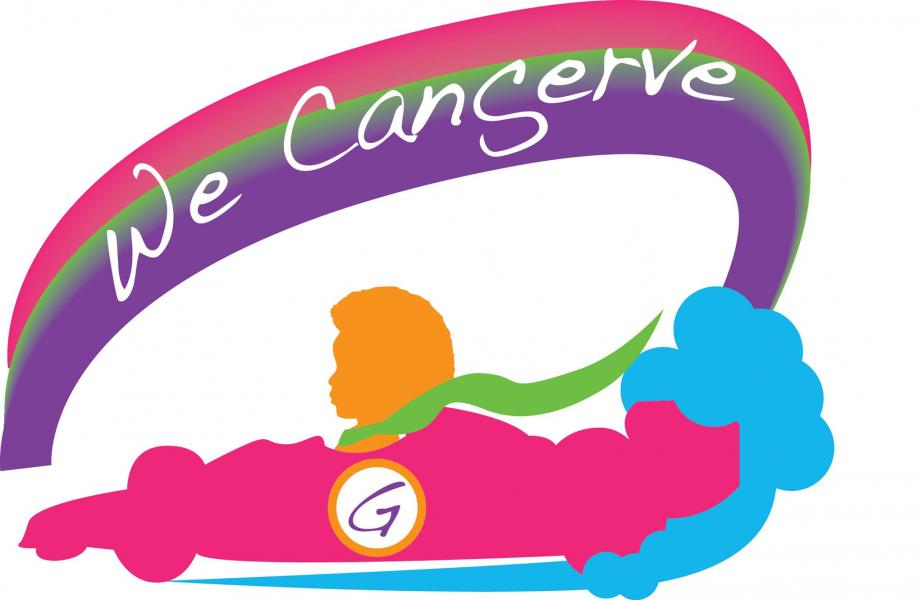 Bel Air, Md. – The We Cancerve Movement, Inc., a Bel Air, Md. nonprofit that brings happiness to homeless, sick and foster children, and Tattered Cover, nationally renowned independent bookstore based in Denver, are partnering on a project to promote diversity and inclusion in children’s literature.

We Cancerve is building free community libraries in low-income communities throughout Baltimore and Harford County as part of ongoing efforts to bring happiness and enrichment to vulnerable youth. The project is funded by a grant We Cancerve Founder Grace Callwood received as a We Are Family Foundation’s (WAFF) Youth to the Front Fund (YTTFF) “Frontliner” grantee.

WAFF, founded more than a decade ago by legendary musician Nile Rodgers, focuses on bringing people together from different ethnicities, cultures and backgrounds, and in supporting youth leaders from around the world whose activism advocates for basic human needs such as food, water and shelter. In 2020, the foundation created YTTFF to support and fund projects and initiatives created by youth under 30 who are at the forefront of fighting systemic racism, inequality, inequity and injustice in the United States and around the world. 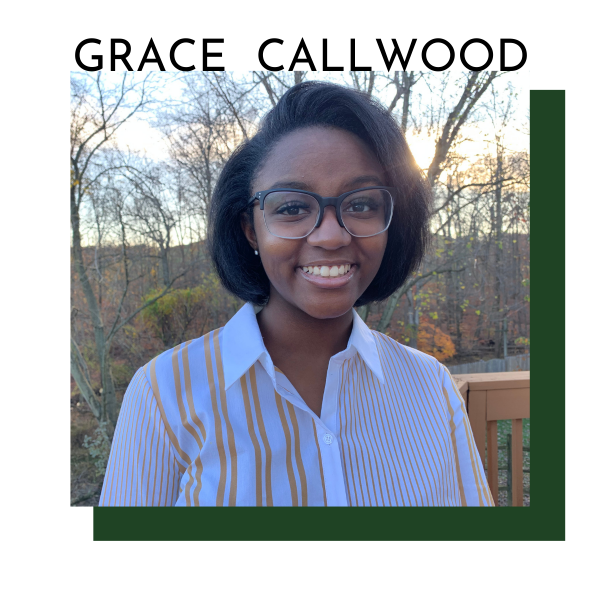 Callwood is one of 20 youth – ranging from ages 13 to 28 – from around the globe recognized by the foundation for work addressing racial and systemic injustice.

“It feels amazing to form a partnership with such a nationally-recognized, black-owned bookstore,” said Callwood, 16, a sophomore in Edgewood High School’s Global Studies International Baccalaureate Programme. “Tattered Cover’s legacy as an independent bookstore brings special attributes like a sense of community, creativity and interpersonal contact with their customers mixed with their passion for diversity and inclusion programming will help advance this project. Books  about diverse populations and inclusion have been proven to promote empathy and positive self-esteem in youth so we’ve turned to a bookstore that we believe can help us achieve our goals.”

"It's been remarkable to work with such a visionary young woman who is driving real change in her community, while still balancing the demands of high school," said Spearman. "We believe wholeheartedly in the mission of We Cancerve and are proud to be Grace's partner in making the magic of books more accessible to children from all walks of life."

Callwood is looking to collect a few dozen K-12 fiction and non-fiction books that reflect characters from diverse ethnic, cultural and financial backgrounds, and physical abilities. She said she’s familiar with 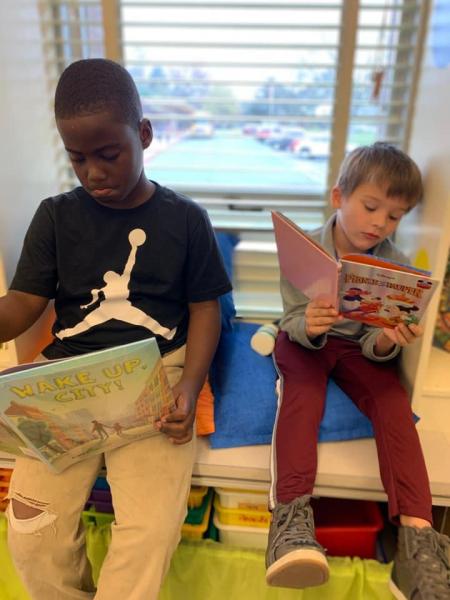 studies that prove books about diverse populations promote empathy and positive self-esteem in youth. She believes partnering with Tattered Cover will help her achieve We Cancerve’s goal of opening three libraries this year.

The first is scheduled to open in Edgewood’s Windsor Valley community in early March. Children in that community are zoned to Magnolia Elementary School.

Public and school libraries throughout the county have been closed since last March, which means youth, especially those who come from economically-depressed families, likely have had limited access to books, experts say.

According to the Save the Children Foundation, more than 60 percent of low-income families cannot afford books in their homes. 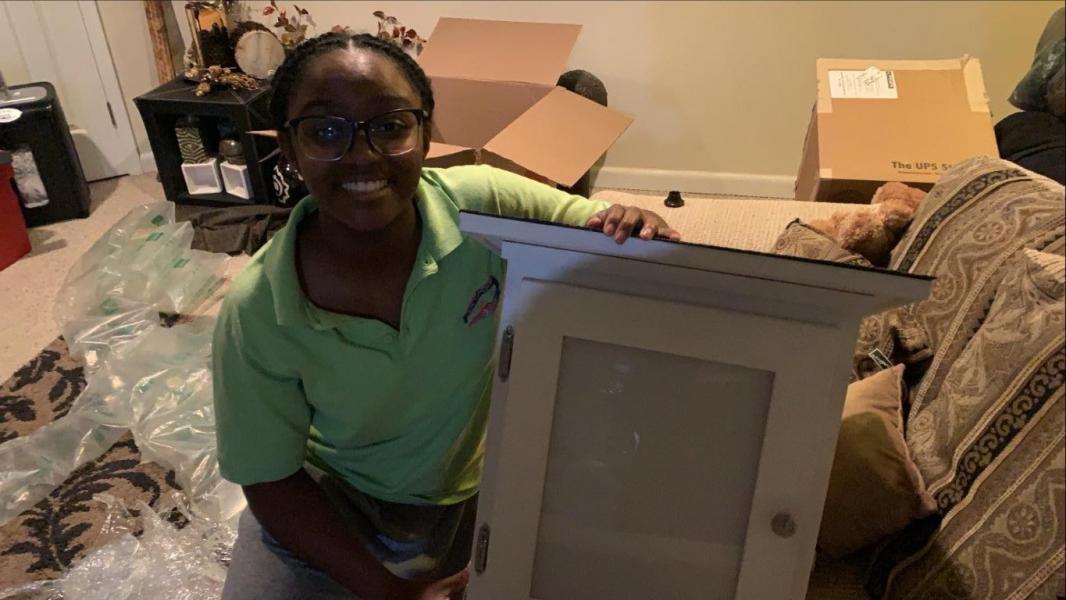 “Reading is a great gateway to knowledge and a great way to use imagination,” Callwood said. “The beauty to literature is that there doesn’t have be visuals to go with it; we can let our minds soar and see characters, settings and events in our minds as the author describes them. In that way, we expand not only creative thinking but our understanding of others.”

Want to donate to We Cancerve’s library projects? Shop our wishlist today.