Every spring, millions of Muslims around the world celebrate the spiritual event of Ramadan. To
help readers learn more about the religion, community, traditions, and beliefs of those
celebrating this year, Tattered Cover has gathered a small selection of books by Muslim and
Arab-American writers for you to enjoy. 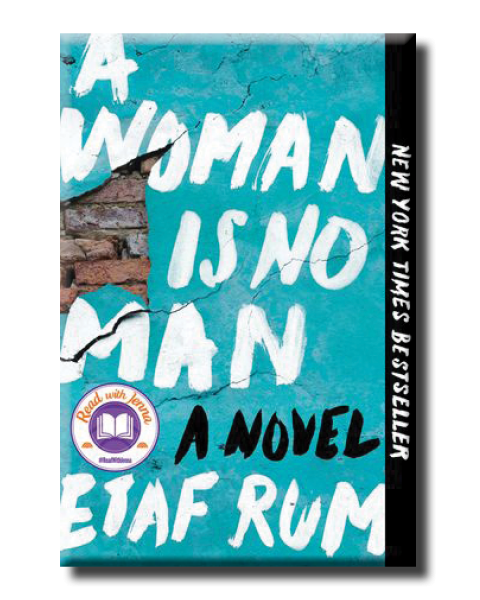 A Woman is No Man
by Etaf Rum

This debut novel marks the arrival of an important voice in Arab-American literature. Rum’s
book explores the private lives of conservative Arab-American women and sheds light on the
dark, complex history the community has in areas like Brooklyn. 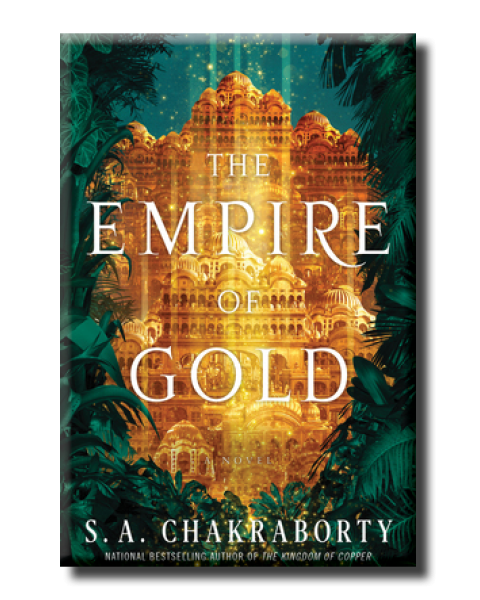 The Daevabad Trilogy
by S.A. Chakraborty

Starting with 2017’s The City of Brass, Chakraborty’s trilogy is set in an alternative 18th Century
Middle East that follows a palm reader con artist. While the final book - The Empire of Gold -
came out last year, it was recently announced this science fiction series would be adapted into a
Netflix series. It sounds like the perfect time to binge this trilogy to us. 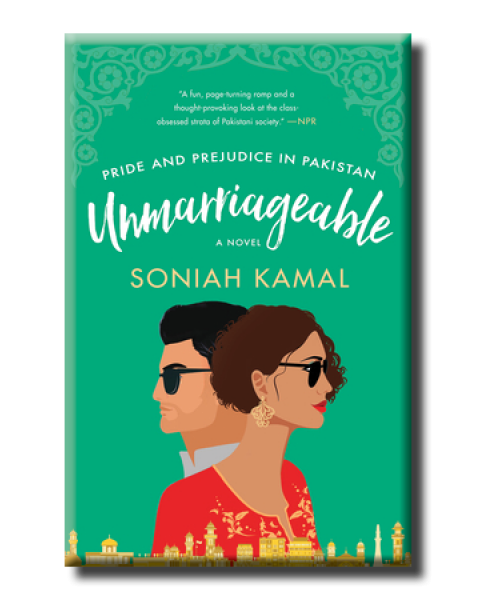 Kamal’s book - aka Pride and Prejudice in Pakistan - is a modern romantic comedy fans of the
genre need to read. As humorous as it is, it also provides rich insight into Muslim culture and
traditions. 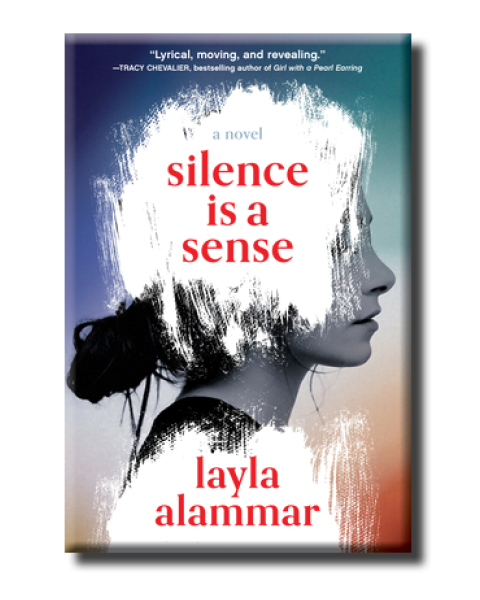 Silence is a Sense
by Layla AlAmmar

Set in England, AlAmmar’s American debut follows a Syrian refugee who keeps to herself and
quietly observes her neighbors. She plays to tay in the shadows and to herself, until an anti-
Muslim shakes the neighborhood. The meat of the novel takes place when she must decide
whether to remain silent or speak up and risk her simple life. 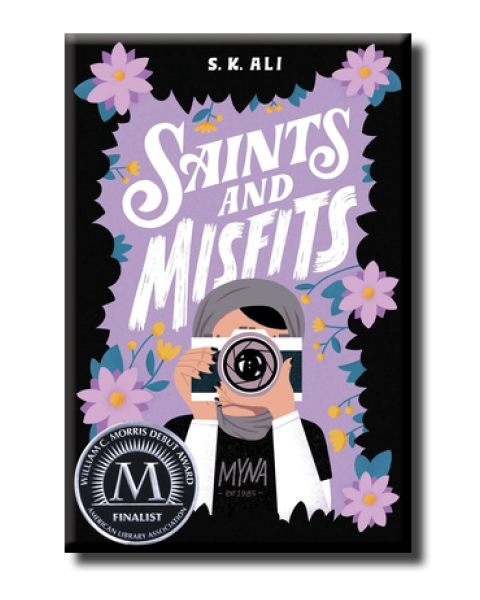 Saints and Misfits & Misfits in Love
by S.K. Ali

This Young Adult novel and its soon-to-be published sequel (out May 25th) are all about being
young and in love and also Muslim. Dating can be hard for any teenager, but add on the
pressures of strict parents and it can be nearly impossible. Ali navigates this complex world
brilliantly in these books.

Suggestions for this list?  We would love to hear from you!  Send us an email at calendar@tatteredcover.com with any recommended reads!