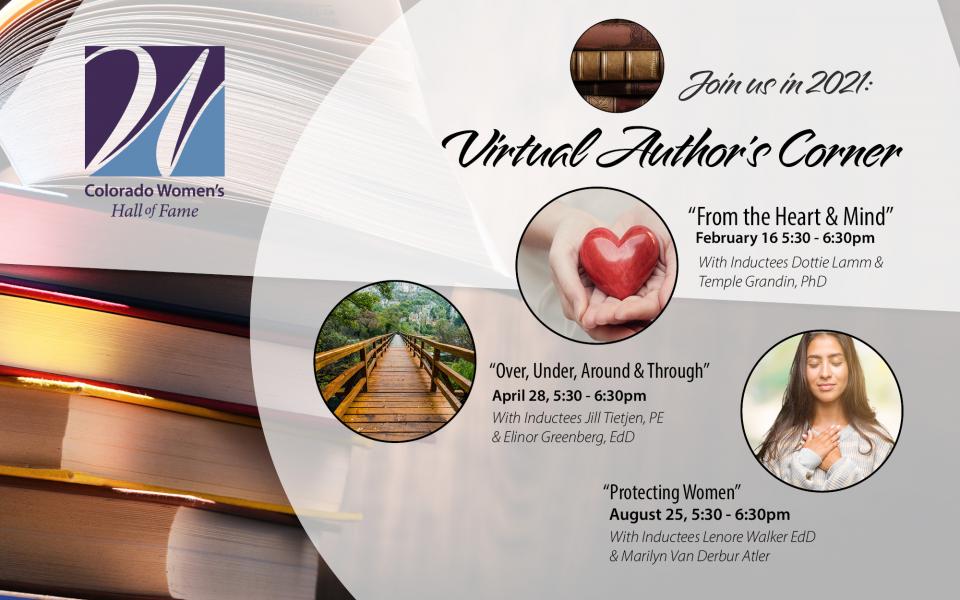 “Over, Under, Around & Through"

The Second talk in this series of Colorado Women’s Hall of Fame Authors featuring Jill Tietjen, P.E. and Carlotta LaNier

Register for this free event here! 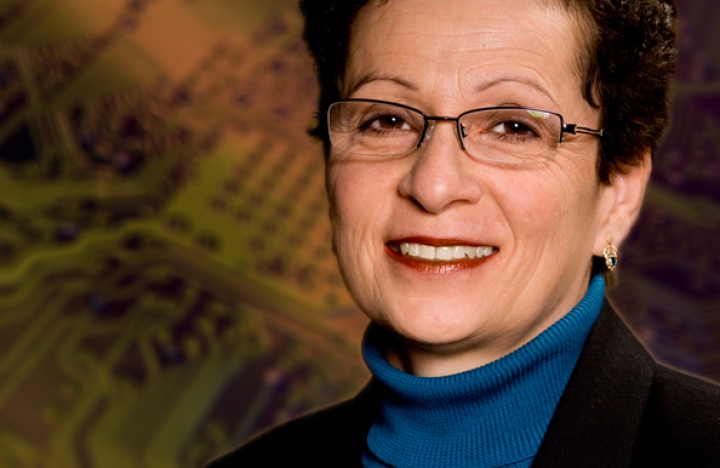 en, PE is a professional engineer, expert witness for electric utilities, a Board Member on corporate boards, and an author of books focused on sharing women’s achievements.  Jill has spent much of her life mentoring women in STEM, as well as acknowledging women’s achievements and getting them recognized.  Her efforts have resulted in numerous women being selected by the National Women’s Hall of Fame and the Colorado Women’s Hall of Fame, as well as Admiral Grace Hopper receiving the National Medal of Technology.

Jill’s books span subjects from engineering to math to leadership to a timeline of women’s achievements.  She has coauthored two Her Story books, as well as developed Her Story documents of women’s achievements in Africa to inspire the students in Africa.  Her latest collaboration is with Dr Greenberg to bring forth the wisdom of Colorado Women’s Hall of Fame Inductees and their approach to overcoming life’s challenges.

►►►Books Authored by Jill Tietjen: "Hollywood: Her Story, an Illustrated History of Women and the Movies" 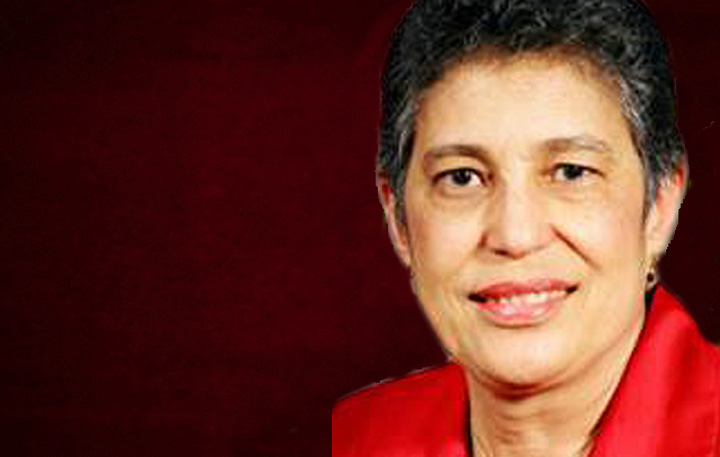 7, at age 14, Carlotta Walls LaNier and eight other students integrated Central High School in Little Rock, Arkansas. This act of courage and defiance became the catalyst for change in the American educational system. The Little Rock Nine, as they would eventually be called, became ‘foot soldiers’ for freedom. In 1968 Lanier earned a bachelor’s degree from the University of Northern Colorado and accepted a position at the Denver YWCA. Married with two children, she founded her own real estate company, and worked for 30 years as a real estate broker, currently works for Brokers Guild Homes. In 1999, members of Congress and former President Bill Clinton bestowed upon LaNier and the other members of the Little Rock Nine the nation’s highest civilian award, the Congressional Gold Medal, for their sacrifice and contribution to the cause of equality.

Register for this free event here!