-All books available in-store or online- 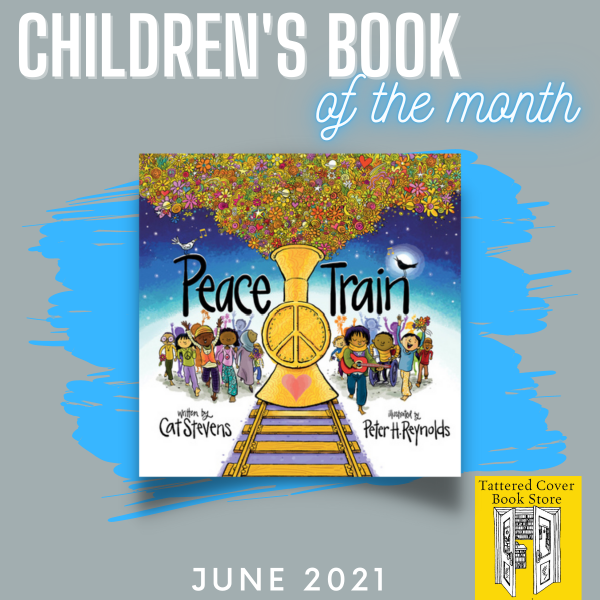 ► Hop aboard the Peace Train in this picture book adaptation of Cat Stevens’s legendary anthem of unity and harmony in time for the song’s 50th anniversary! With illustrations by New York Times bestselling illustrator Peter H. Reynolds.

One Last Stop
by Casey McQuiston

► For cynical twenty-three-year-old August, moving to New York City is supposed to prove her right: that things like magic and cinematic love stories don’t exist, and the only smart way to go through life is alone. She can’t imagine how waiting tables at a 24-hour pancake diner and moving in with too many weird roommates could possibly change that. And there’s certainly no chance of her subway commute being anything more than a daily trudge through boredom and electrical failures.   But then, there’s this gorgeous girl on the train. 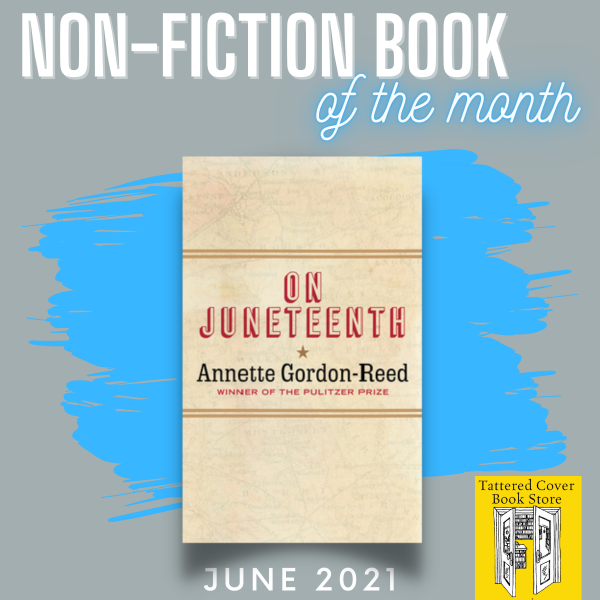 ► Weaving together American history, dramatic family chronicle, and searing episodes of memoir, Annette Gordon-Reed’s On Juneteenth provides a historian’s view of the country’s long road to Juneteenth, recounting both its origins in Texas and the enormous hardships that African-Americans have endured in the century since, from Reconstruction through Jim Crow and beyond. All too aware of the stories of cowboys, ranchers, and oilmen that have long dominated the lore of the Lone Star State, Gordon-Reed—herself a Texas native and the descendant of enslaved people brought to Texas as early as the 1820s—forges a new and profoundly truthful narrative of her home state, with implications for us all. 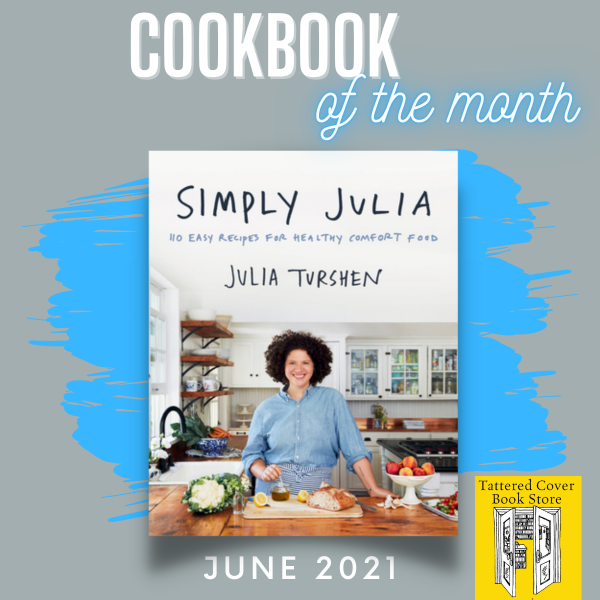 ► Julia Turshen has always been cooking. As a kid, she skipped the Easy-Bake Oven and went straight to the real thing. Throughout her life, cooking has remained a constant, and as fans of her popular books know, Julia’s approach to food is about so much more than putting dinner on the table—it is about love, community, connection, and nourishment of the body and soul.