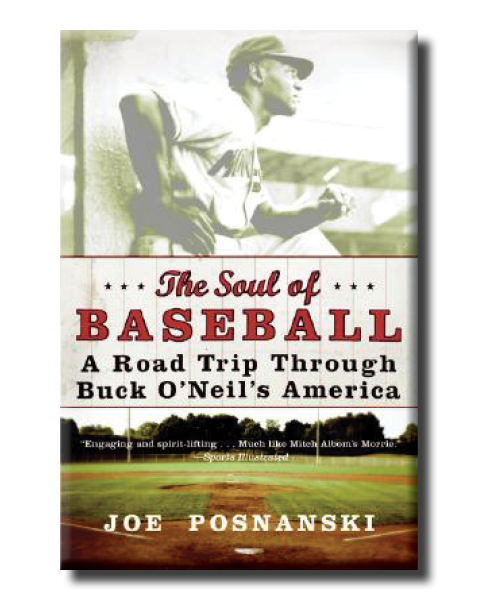 The Soul of Baseball: A Road Trip Through Buck O’Neil’s America
by Joe Posnanski

►    About Buck O’Neil, an American professional baseball player in the Negro Leagues during the 1940s and 1950s. O'Neil’s contributions to the game of baseball and his love for the sport garnered national attention when he was featured in Ken Burns’ 1995 documentary Baseball. 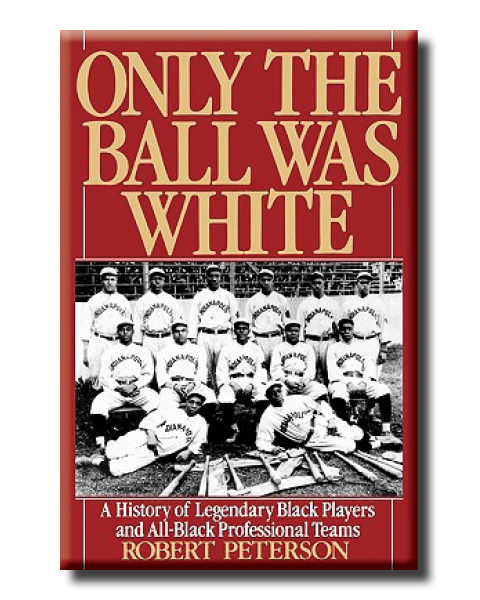 Only the Ball Was White: A History of Legendary Black Players and All Black Professional Teams
by Robert Peterson

►   Early in 1920’s, the New York Giants sent a scout to watch a young Cuban play for a baseball club for Foster’s American Giants in the Negro Leagues. During one at-bat this talented slugger lined a ball so hard that the right  fielder was able to play it off the top of the  fence and throw Christobel Torriejti  out at first base.The scout liked what he saw , but was disappointed the player was light brown and had rough hair. Here was a young player who would have gone up the major leagues if not for the unofficial boundary that prevented hundreds of star quality athletics from playing in big-league baseball. 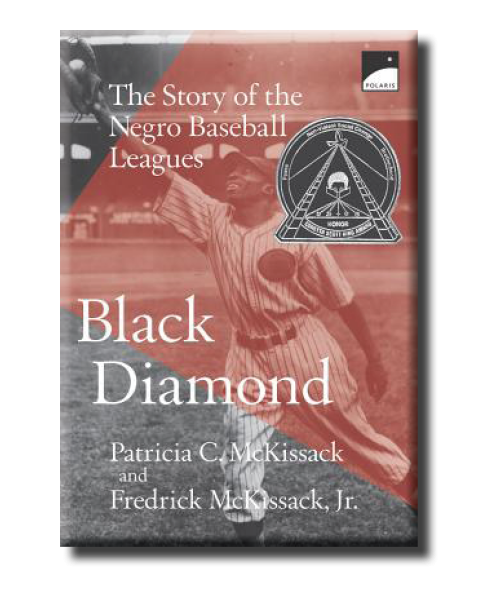 ►   A 1994 book which tells the history of African-American and Latin American involvement with baseball in the United States. 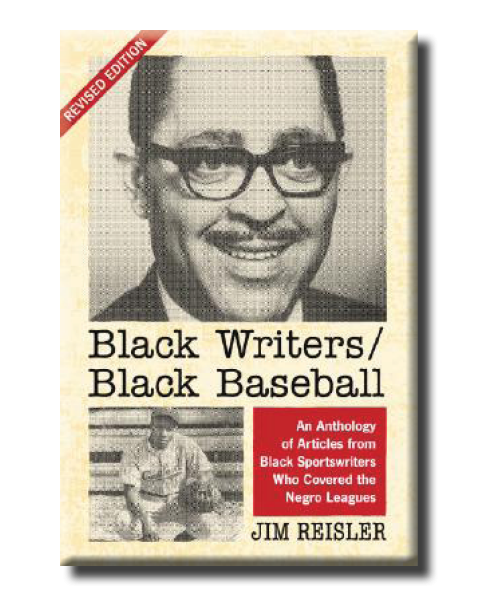 Black Writers/Black Baseball: An Anthology of Articles from Black Sportswriters Who Covered the Negro Leagues
by Aby Jim Reisler

►   This revised edition is an anthology of 10 African American sportswriters who covered baseball's Negro Leagues in the first part of the 20th century. The writers include Sam Lacy, Wendell Smith, Frank A. Young, Joe Bostic, Chester L. Washington, W. Rollo Wilson, Dan Burley, Ed Harris, A.S. "Doc" Young and Romeo Dougherty. The men represented here were pioneers in their own right. Writing for black weekly newspapers, they faced the same conditions as the leagues' players, from discrimination to endless travel. Yet it was through their writings that the public, both black and white were given an up-close, inside look at the day-to-day happenings of Negro League baseball. 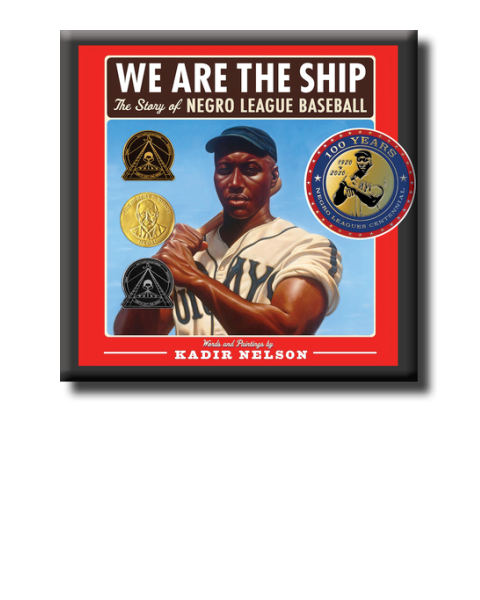 We are the Ship
by Kadir Nelson

►    Kadir is bringing rich History of African American painting and art to a beautifully illustrated book targeted to kids but enjoyable by people of any age. Nelson writes in a first-person anonymous  Black ballplayers voice, with simple language belying the complexity and challenges of early  black baseball. 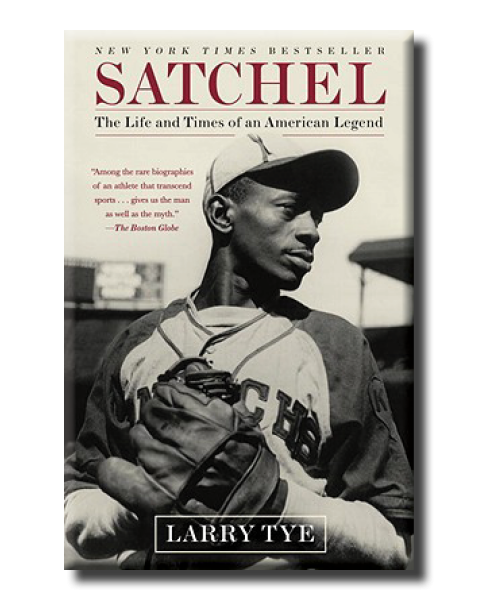 Satchel: The Life and Times of an American Legend
by  Larry Tye

►   A very well read audiobook that covers all the bases for Sachel Page who was a majestic and enigmatic pitcher. He was great on and off the field and his story gives us a look at the man inside.He invented his trademark hesitation pitch in reform school throwing bricks at rival gang members. Also an ebook. 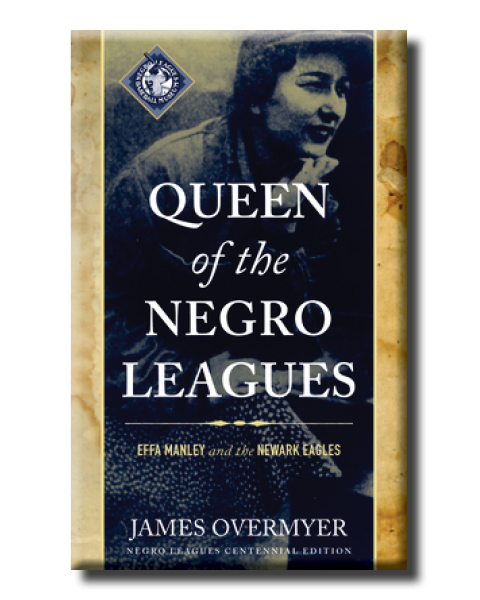 Queen of the Negro Leagues
by James Overmyer

►   “Queen of the Negro Leagues” by James Overmyer. This book honors the life of Effa Manley, the trailblazing female and co-owner of baseball’s Newark Eagles of the Negro Leagues. The first woman inducted into the Baseball Hall of Fame. There was no one like Effa Manley in the sports world of 1930s and 1940s. She was a sophisticated woman who never shrank from going head to head with men.  A fascinating story about a trailblazing woman in an interesting time and place. 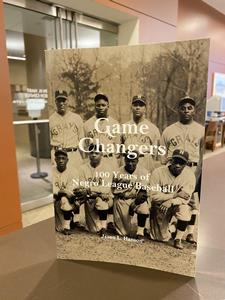 ►  Game Changers is a 40-page, richly illustrated booklet that offers an overview of African American history in baseball and the little-known but pivotal role Denver played in breaking down the color barrier. 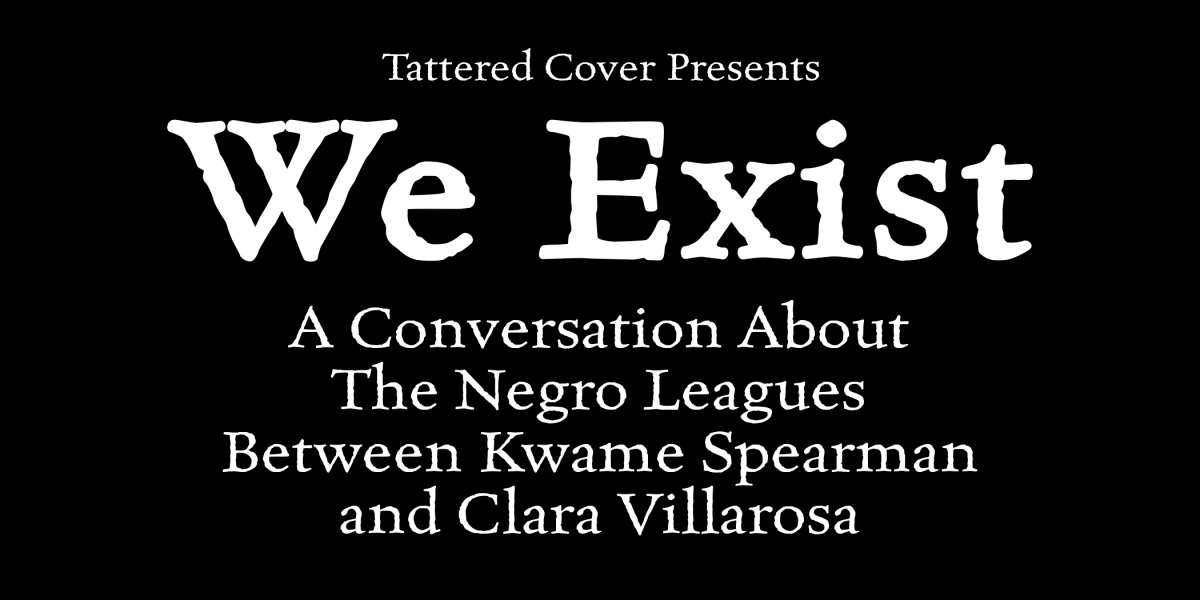