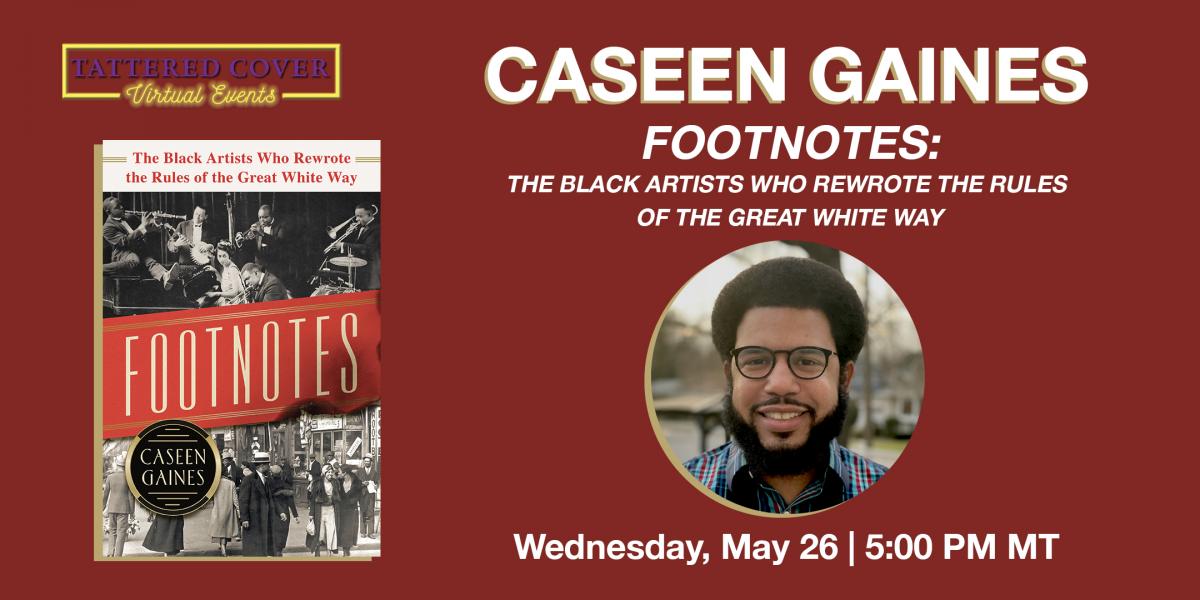 Opening night was going better than any of them could have expected, but the performers knew the rapturous applause was obscuring the truth: there was a good chance someone was going to get killed at any moment, and it was likely to be one of them. When the curtain rose on Shuffle Along in 1921, the first all-Black musical to succeed on Broadway, no one was sure if America was ready for a show featuring nuanced, thoughtful portrayals of Black characters--and the potential fallout was terrifying. But from the first jazzy, syncopated beats of composers Noble Sissle and Eubie Blake's inspired musical numbers, New York audiences fell head over heels for Shuffle Along, which was unlike anything they had seen before.

Footnotes is the story of how Sissle and Blake, along with comedians Flournoy Miller and Aubrey Lyles, overcame poverty, racism, and violence to harness the energy of the Harlem Renaissance and produce a runaway Broadway hit that launched the careers of many of the twentieth century's most beloved Black performers. Born in the shadow of slavery and establishing their careers at a time of increasing demands for racial justice and representation for people of color, Sissle, Blake, Miller, and Lyles broke down innumerable barriers between Black and white communities at a crucial point in our history. Author and pop culture expert Caseen Gaines leads readers through the glitz and glamour of New York City during the Roaring Twenties to reveal the revolutionary impact one show had on generations of Americans, and how its legacy continues to resonate today.

Before Hamilton, before The Wiz, and even before Porgy and Bess, there was Shuffle Along, an unforgettable theatrical achievement that paved the way for innumerable Black actors, dancers, musicians, and composers and left an indelible mark on our popular culture and our lives.

Shuffle Along was the first of its kind when the piece arrived on Broadway. This musical introduced Black excellence to the Great White Way. Broadway was forever changed and we, who stand on the shoulders of our brilliant ancestors, are charged with the very often elusive task of carrying that torch into our present. I am humbled to have been part of the short-lived 2016 historical telling of how far we've come, starring as Aubrey Lyles in Shuffle Along, or, the Making of the Musical Sensation of 1921 and All That Followed--and happy that Footnotes further secures his place in history.--Billy Porter, Tony, Grammy, and Emmy Award-winning actor