Jim Tilley - Against the Wind 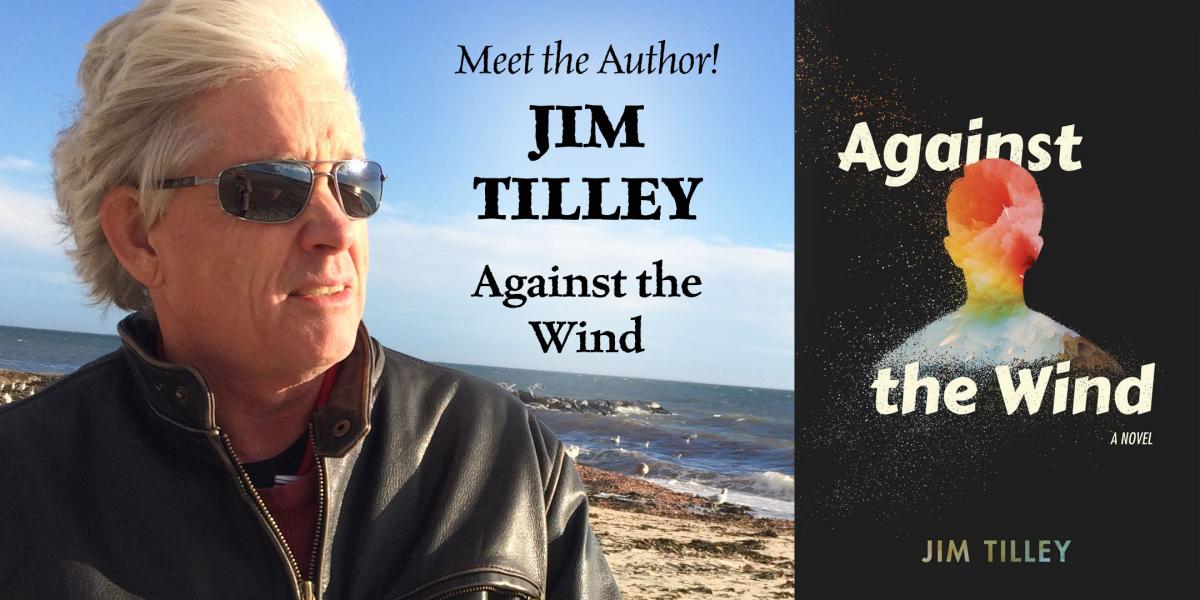 A Story About the Interwoven Relationships Between Six People, a Fiction Book Talk & Signing

Author Jim Tilley will discuss and sign Against the Wind ($16.95 Red Hen Press), an elegantly written story of relationships involving six principal characters, whose lives braid together after a chance reunion among three of them.

An environmental lawyer is forced to take himself to task when he realizes that everything about his work has betrayed his core beliefs. A high school English teacher asks her former high school love to take up her environmental cause. A transgender adolescent male struggles to excel in a world hostile to his kind. A French-Canadian political science professor finds himself left with a choice between his cherished separatist cause and his family. An engineer is unable to impress his more accomplished father sufficiently to be named head of the company his father founded. The Quebec separatist party's Minister of Natural Resources finds herself caught between her French-Canadian lover and an unexpected English-Canadian suitor.

Against the Wind (Paperback)