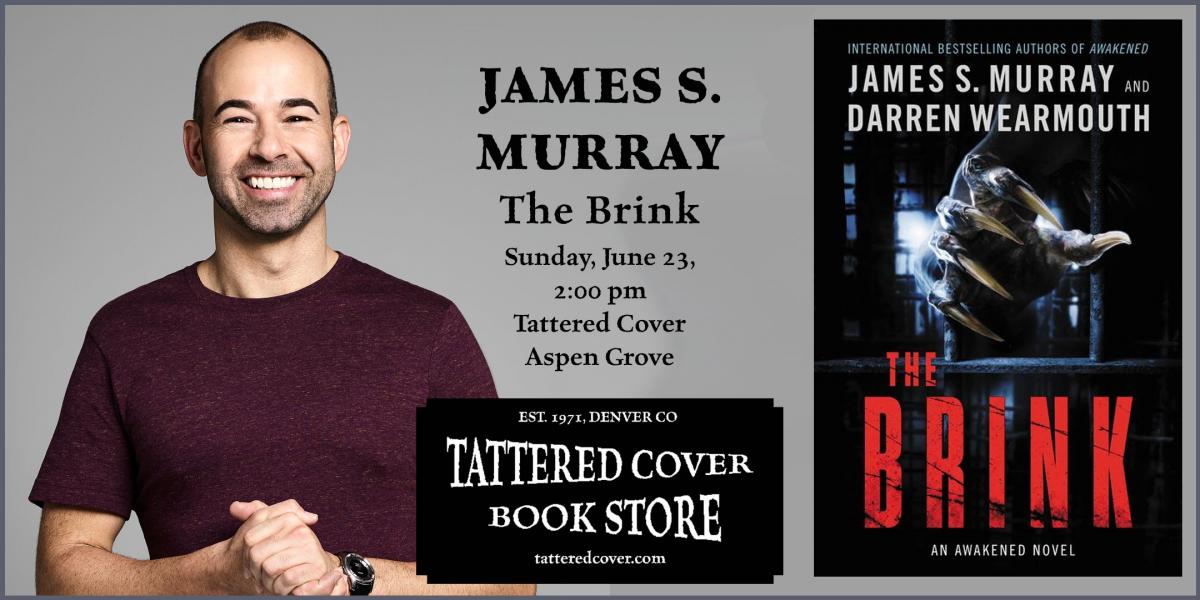 James S. Murray is a writer, executive producer, and actor, best known as “Murr” on the hit television show Impractical Jokers on truTV and for his comedy troupe, the Tenderloins. He will discuss and sign The Brink ($25.99 Harper Voyager), the sequel to the international bestseller Awakened.

The hyper intelligent, bloodthirsty creatures that wreaked havoc underneath New York have spread worldwide andFormer NYC Mayor Tom Cafferty’s team must fight against impossible odds to save the entire planet from an apocalyptic scale disaster.

CLICK HERE TO BUY TICKETS! This event is not eligible for autograph requests.

The Brink: An Awakened Novel (Hardcover)