Diane Les Becquets - The Last Woman in the Forest 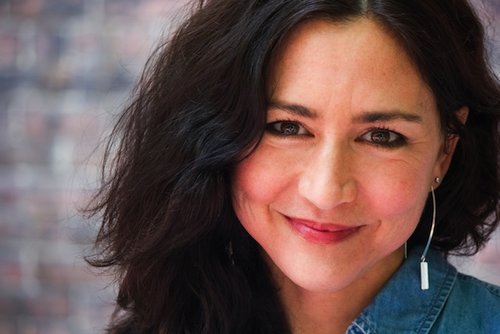 A Riveting & Powerful Thriller About a Woman Whose Greatest Threat Could Be the Man She Loves, a Fiction Book Talk & Signing

Diane Les Becquets is an author and a former professor of English and MFA director. Breaking Wild, her debut novel, was an Indie Next pick. She will discuss and sign The Last Woman in the Forest ($26.00 Berkley). Marian has found her true calling: working with rescue dogs to help protect endangered wildlife. Her first assignment takes her to northern Alberta, where she falls in love with her mentor, Tate. After they’re separated from each other on another assignment, Marian is shattered to learn of Tate’s tragic death. Worse still is the aftermath in which Marian discovers disturbing inconsistencies about Tate’s life, and begins to wonder if the man she loved could have been responsible for the unsolved murders of at least four women.

Hoping to clear Tate’s name, Marian reaches out to a retired forensic profiler who’s haunted by the open cases. But as Marian relives her relationship with Tate and circles ever closer to the truth, evil stalks her every move.

This event is free and open to the public. End time may vary. Can't make it to the event? To request an autographed copy, please click on the "Add to Cart" button for the book and be sure to mention you'd like an autographed copy in comments portion of your order.

The Last Woman in the Forest (Hardcover)