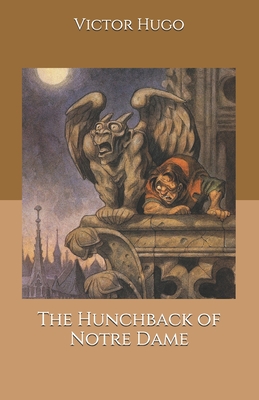 The story is set in Paris in 1482 during the reign of Louis XI. The gypsy Esmeralda (born as Agnes) captures the hearts of many men, including those of Captain Phoebus and Pierre Gringoire, but especially Quasimodo and his guardian Archdeacon Claude Frollo. Frollo is torn between his obsessive lust for Esmeralda and the rules of Notre Dame Cathedral. He orders Quasimodo to kidnap her, but Quasimodo is captured by Phoebus and his guards, who save Esmeralda. Gringoire, who attempted to help Esmeralda but was knocked out by Quasimodo, is about to be hanged by beggars when Esmeralda saves him by agreeing to marry him for four years.