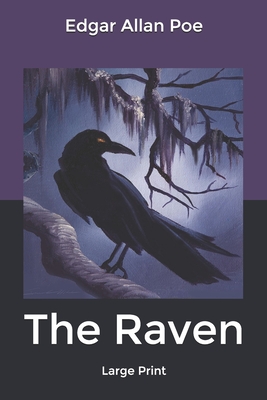 By Edgar Allan Poe
$9.99
Available to Order - Usually Arrives in Our Store in 4 to 7 Days

The secret of a poem, no less than a jest's prosperity, lies in the ear of him that hears it. Yield to its spell, accept the poet's mood: this, after all, is what the sages answer when you ask them of its value. Even though the poet himself, in his other mood, tell you that his art is but sleight of hand, his food enchanter's food, and offer to show you the trick of it, -believe him not. Wait for his prophetic hour; then give yourself to his passion, his joy or pain. "We are in Love's hand to-day " sings Gautier, in Swinburne's buoyant paraphrase, -and from morn to sunset we are wafted on the violent sea: there is but one love, one May, one flowery strand. Love is eternal, all else unreal and put aside. The vision has an end, the scene changes; but we have gained something, the memory of a charm. As many poets, so many charms. There is the charm of Evanescence, that which lends to supreme beauty and grace an aureole of Pathos. Share with Landor his one "night of memories and of sighs" for Rose Aylmer, and you have this to the full.Edgar Allan Poe was an American writer, poet, editor and literary critic, considered part of the American Romantic Movement. Best known for his tales of mystery and the macabre, Poe was one of the earliest American practitioners of the short story and is considered the inventor of the detective-fiction genre. He is further credited with contributing to the emerging genre of science fictio.