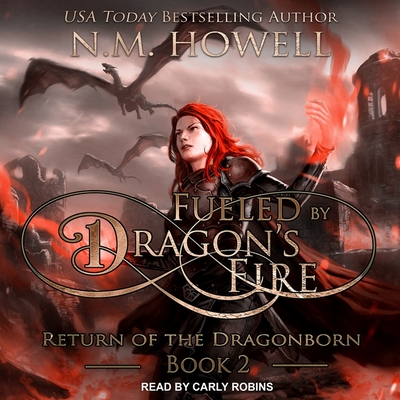 
Email or call for price. Handling fee may apply.
The ancient dragonborn people have returned to Shaeyara, and with them came the dragons. But the celebration of their return is short-lived as they soon discover that they are not welcome. The world is at war. After living underground for eight months, Andie and her followers have had enough. It is time to return to the surface to find her people, and together they must stop the lies and prove to the world who the true monsters are: The University that has had the world in its clutches for centuries. The only problem is that those who survived from the University have already convinced the world of their evil and will stop at nothing to have them destroyed. But with the peace of their world at stake, Andie and the dragonborn must band together to reunite the war-ravaged world before it's too late. Only, with a traitor in their midst, the task is proving more difficult than Andie could have ever thought.