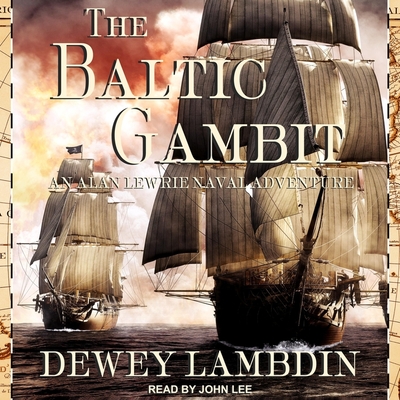 This is book number 15 in the Alan Lewrie Naval Adventures series.

January 1801, and Captain Alan Lewrie, RN, known as St. Alan the Liberator for freeing (stealing ) a dozen black slaves on Jamaica to man his frigate years before, is at last being brought to trial for it, with his life on the line. At the same time, Russia, Sweden, Denmark, and Prussia are forming a League of Armed Neutrality, to Napoleon Bonaparte's delight, to deny Great Britain their vital exports, even if it means war. England will need all her experienced sea dogs, but . . . even Alan Lewrie? Ultimately Lewis is acquitted, but he's also ignored by the Navy, so it's half-pay on civvy street for him, and with idle time on his mischievous hands, Lewrie is sure to get himself in trouble--again --especially if there are young women and his wastrel public school friends involved . . . and they are A brawl in a Panton Saint brothel, a drunk, infatuated young Russian count, precede Lewrie's summons to Admiralty and the command of the Thermopylae frigate to replace an ill captain as the fleet gathers to face down the League of the North, and its instigator, the mad Tsar Paul. All that and the Battle of Copenhagen, too, and it's broadsides at close quarters, and treachery for Lewrie, forcing him to use all his wiles to survive.