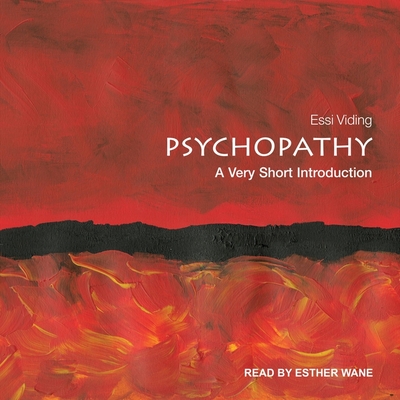 
Email or call for price. Handling fee may apply.
Psychopathy is a personality disorder that has long captured the public imagination. Newspaper column inches have been devoted to murderers with psychopathic features, and we also encounter psychopaths in films and books. Individuals with psychopathy are characterized in particular by lack of empathy and guilt, manipulation of other people and, in the case of criminal psychopathy, premeditated violent behavior. They are dangerous and can incur immeasurable emotional, psychological, physical, and financial costs to their victims and their families. Despite the public fascination with psychopathy, there is often a very limited understanding of the condition, and several myths about psychopathy abound. For example, people commonly assume that all psychopaths are sadistic serial killers or that all violent and antisocial individuals are psychopaths. Yet, research shows that most psychopaths are not serial killers, and, equally, there are plenty of antisocial and violent offenders who are not psychopaths. Viding explores the latest genetic, neuroscience, and psychology evidence in order to illuminate why psychopaths behave and develop the way they do, and considers whether it is possible to prevent or even treat psychopathy.