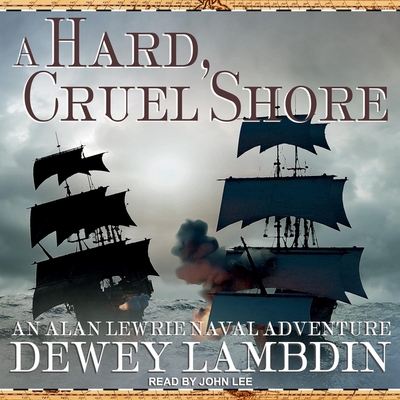 
Email or call for price. Handling fee may apply.
The year 1809 starts out badly for Captain Alan Lewrie, Royal Navy, and his ship, HMS Sapphire. They've extracted the sick, cold survivors of Sir John Moore's army from disaster at Corunna, got hit by lightning while escorting the army to England, and suffered a shattered mainmast which may end Lewrie's active commission if a replacement can't be found or fashioned soon. Admiralty needs troopships, not slow, old Fourth Rate two-deckers, so Lewrie must beg, borrow, steal, and gild the facts most glibly if he wishes to keep her and her skilled crew together. Just when he imagines he's succeeded, new orders come appointing him a Commodore over a wee squadron assigned to prey upon French seaborne supply convoys off the treacherous north coast of Spain, better known as the Costa da Morte, the Coast of Death, where the sea may be more dangerous to him and his ships than the French Navy Basing out of newly won Lisbon, where Lewrie hopes his mistress from Gibraltar, Maddalena Covilh , might move, he's sure of one thing: It's going to be a rocky year that, hopefully, doesn't involve wrecking on the rugged shores of Spain.