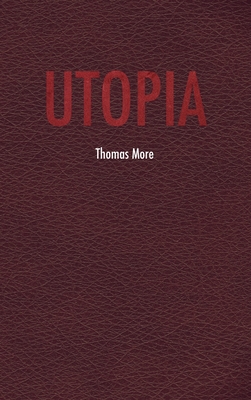 A utopia is an imagined community or society that possesses highly desirable or nearly perfect qualities for its citizens. The term utopia was created from Greek by Sir Thomas More for his 1516 book Utopia, describing a fictional island society in the south Atlantic Ocean off the coast of South America. His book invented a new genre of fiction. It was the first book to use a made up world, a "Utopia" in its framing.