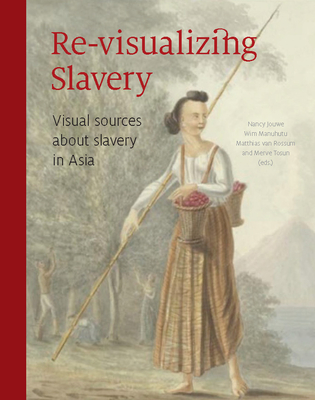 In Re-visualizing Slavery, historians, heritage specialists, and cultural scientists shed new light on the history of slavery in Asia by centering visual sources--specifically, Dutch paintings, watercolors and drawings from the seventeenth through nineteenth centuries. The traditional image of slavery in Asia is shaped and dominated by terms such as 'mild, ' 'debt, ' and 'household, ' but new historical research that utilizes the versatility, power of expression, and silences of and within visual sources explicitly points to it as violent and harsh in character--comparable to the Atlantic history of slavery.