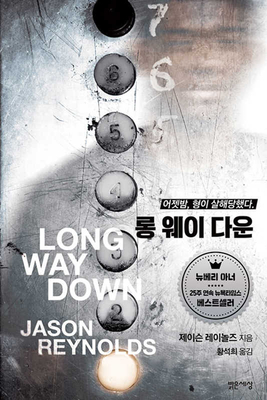 By Jason Reynolds
Please email or write store for pricing and availability information.
Special Request - May Not Be Available