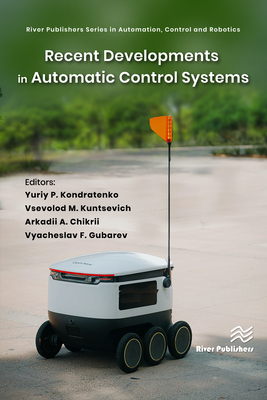 This monograph provides an overview of the recent developments in modern control systems including new theoretical findings and successful examples of practical implementation of the control theory in different areas of industrial and special applications.

The chapters have been structured to provide an easy-to-follow introduction to the topics that are addressed, including the most relevant references, so that anyone interested in this field can get started in the area.