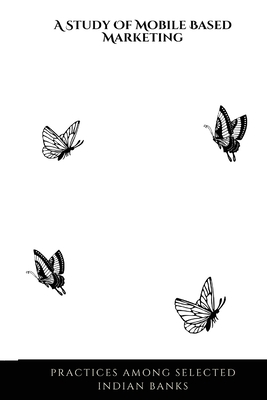 Communication may be defined as supplying information to one or more people with the use of words,

sound or visual cues. The communication process is complete only when the receiver understands the

message that the sender intends to send. Until and unless the receiver doesn't understand the

barrier of communication. Thus various things have to be kept in mind while sending a message

from sender to receiver. There are different components that should be considered while

sending a message that is Source, Encoding, Message, Decoding, etc so that

the campaign is successful.