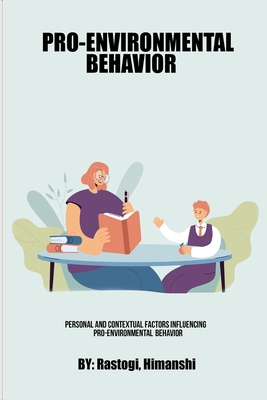 INTRODUCTION "We are all environmentalists now. We are all committed to environment." (Glaeser, 2007) Garbage as an issue has taken the central place in contemporary globalization debates. Garbage circulates globally in an involuntary manner as revealed in the ecological reports on the tons of debris (mainly plastic) floating around the world ocean (Derraik 2002). It circulates as elimination from various countries as elimination, as international garbage management and disposal programs. Also it can be seen circulating as a commodity, where garbage is sold and bought for recycling purposes and for extraction of the raw material. Of course, garbage, trash and waste are not the same things: the ethical and affective attributes referred to these words are of very different conceptual discourse. Trash is something that is, rendered invisible, refused and needs to be removed as quickly as possible. There is little or no ethical dimension to refuse as is also talked about by many cultural philosophers. But waste is a whole different dimension; it is a scarce resource that is deployed irresponsibly. It is an ethical category raising an entire edifice of morality, from thrift to religious injunction. It is what we decide is waste which will decide our future course of destiny. Many researches show that the individual living in urban areas/ cities produce solid waste four times as much as the individual living in villages/ countryside (Hoornweg et. al. 2013). United Nation in 2014 reported that more than half of the world population is living in cities, which shows that urban population growth will out space waste management efforts in near future (Hoornweg et. al. 2013). This reason advocates selecting cities as the key places for experimentation with strategies for waste management. One needs to,