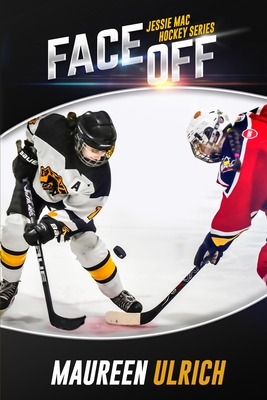 Jessie McIntyre, 15, has it made. She's got the world's best boyfriend, great teammates, and a hockey coach she really looks up to. But a bad decision at a party changes everything. Worse, some of the guys at school seem determined not to let her, or anyone else, forget it.

Face Off is a recipient of a Moonbeam silver medal. Power Plays (Book 1 in the Jessie Mac Hockey Series) won a Moonbeam gold medal and was a finalist for the Saskatchewan Book Awards, Snow Willow Awards, and BC Young Readers Choice (Stellar) Awards.