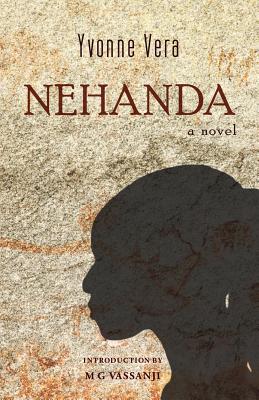 Fiction. African & African American Studies. New Edition with an introduction by M G Vassanji. In the late nineteenth century white settlers and administrators arrive to occupy the African country of Zimbabwe (Rhodesia). Nehanda, a village girl, is recognized through omens and portents as a saviour. The resulting uprising by the Africans is brutally crushed but looks forward to the war of independence that succeeded a century later. Told in lucid, poetic prose, this is a gripping story about the first meeting of a people with their colonizer.

Yvonne Vera (1964-2005) was born in Bulawayo, Zimbabwe, and later attended York University in Toronto, gaining her doctorate in English Literature in 1995. Her fiction has won a number of international awards, including the Tucholski Prize from Swedish PEN (2004) and the Macmillan writer's prize for Africa (2002). Her novel Nehanda was short-listed for the Commonwealth Prize (Africa, 1995), and she won the Commonwealth Prize for best novel for Under The Tongue (1997).