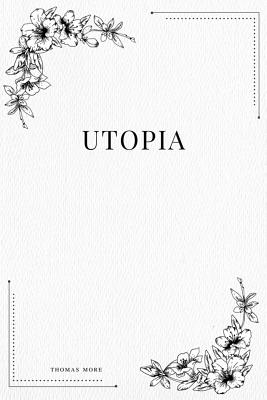 
Available to Order - Usually Arrives in Our Store in 4 to 7 Days
The book, written in Latin, is a frame narrative primarily depicting a fictional island society and its religious, social and political customs. Despite modern connotations of the word "utopia," it is widely accepted that the society More describes in this work was not actually his own "perfect society." Rather he wished to use the contrast between the imaginary land's unusual political ideas and the chaotic politics of his own day as a platform from which to discuss social issues in Europe.