Random Thoughts of a Creative Mind: A Life's Journey of the Creative Process (Paperback) 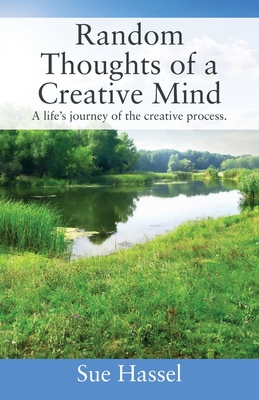 Random Thoughts of a Creative Mind: A Life's Journey of the Creative Process (Paperback)


Available to Order - Usually Arrives in Our Store in 4 to 7 Days
Sue Hassel, originally raised on a farm in the Midwest, sang in Europe professionally, later moving to New York City which has been her home since. Over the years her individual poems and essays have been published in newspapers and books. She has been featured in extended weekend edition profiles of the New York Times and the Wall Street Journal and enjoys the moniker, "The Soprano on the Bridge." Random Thoughts of a Creative Mind is a collection of her early writings as well as more current articles, a few of which you will find on her website, www.suehassel.com. This book is her attempt at quantifying where creativity comes from in an individual, and how to grow through the various stages of life retaining that creativity and keeping it vital to the end of life.