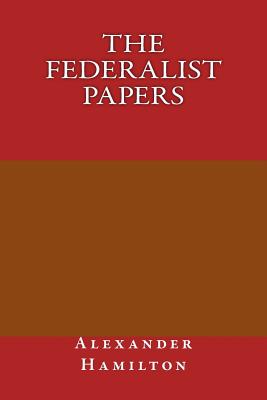 
Available to Order - Usually Arrives in Our Store in 4 to 7 Days
The Federalist Papers, written by Alexander Hamilton, James Madison & John Jay, defend what was in their day a revolutionary charter--the Constitution of the United States of America. The Federalist Papers explain the complexities of a constitutional government its political structure & its principles based on the inherent rights of humans. Scholars have long regarded this work as a milestone in political science & a classic of American political theory.