The Land Bank Revolution: How Ohio's Communities Fought Back Against the Foreclosure Crisis (Paperback) 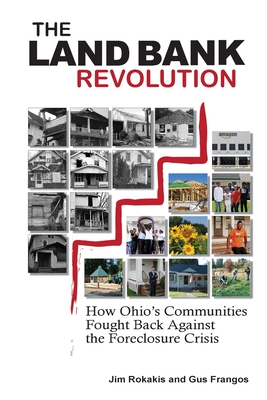 The Land Bank Revolution: How Ohio's Communities Fought Back Against the Foreclosure Crisis (Paperback)

The devastating impact that the foreclosure crisis had on America in the period between 2000-2010 resulted in what came to be known as the Great Recession. Communities in Ohio were especially hard hit. In Cuyahoga County, a group of dedicated public officials and community activists put together a powerful new tool called a county land bank. Over a period of ten years, this group of community leaders has raised hundreds of millions of dollars, demolished tens of thousands of vacant and abandoned properties, and made life better for countless Ohioans. This is their story.