The Shame of the Cities (Paperback) 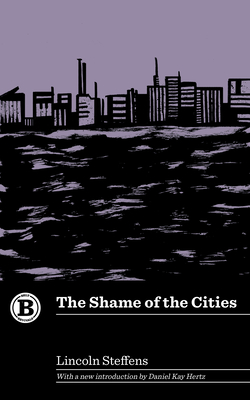 The Shame of the Cities (Paperback)

The article also highlights residents who do fight back, including civil rights lawyer Joseph W. Folk and the workers involved in the St. Louis Streetcar Strike of 1900. "Tweed Days" was so successful that Steffens traveled on to Minneapolis to report "The Shame of Minneapolis," which appeared in the same 1903 issue of McClure's as another muckraking classic, Ida Tarbell's The History of the Standard Oil Company.

Steffens would go on to expose machine politics in Pittsburgh, Chicago, Philadelphia, and New York City. In 1904, McClure's published the series as a book, The Shame of the Cities, which remains stubbornly timely and prescient more than a century later.