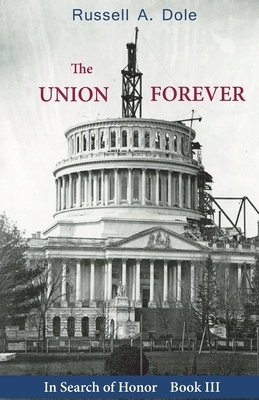 By Russell a. Dole

Abraham Lincoln's election as sixteenth president of the United States in November, 1860, has brought about a national crisis. South Carolina, a state that has promoted the idea of secession for nearly thirty years, finally makes good on that threat, and withdraws from the Union on December 20. By early 1861, six more "cotton states" are ready to follow South Carolina's lead, putting the United States, entering into its eighty-fifth year of existence, in jeopardy of an all-out civil war. For Benjamin Dean, recently graduated from Bowdoin College, tough decisions lie ahead. Should he continue to pursue his future career path by apprenticing in a law office, or by offering to remain in Rockland to support his brother Sam who manages the family shipbuilding business, or should he volunteer his services in the defense of the Union if the threat of secession leads to civil war? The choice he makes will bring him into contact with an old adversary that will affect not only his life but also the lives of his family, his friends, and the many new people he meets along the way.

The year 1861 rang in on a somber note. Like the rest of the nation, the people of Rockland were on pins and needles. The presidential election the previous November and the subsequent announcement of secession from the Union by the state of South Carolina that December left the future of our great nation in doubt. The overwhelming feelings of gloom and angst that pervaded through town were so strong that it caused my brother Sam to forgo our annual winter celebration out at the cabin. Things went from bad to worse when six more states voted to secede from the Union by early February. It would be another month before the newly elected president, Abraham Lincoln, would be inaugurated, and tensions throughout the nation were mounting. Like the rest of the country, we, the good citizens of Rockland, held our collective breaths.