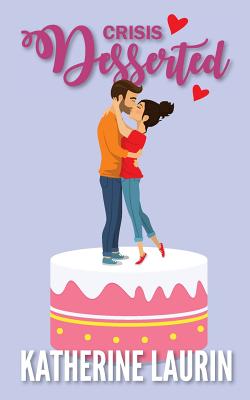 When Brandy Tanner fails a cooking show audition and her one chance to make it big as a TV chef...and breaks up with her boyfriend...and his apartment, she ends up on her sister's doorstep with little more than her mixer and dog in tow. But her sister's life takes an unexpected detour with a job half-way around the world, and Brandy is out of options--again. Forced to move back in with her parents, Brandy's life is stacking up like a three-tiered disaster cake frosted with disappointment.

One bright spot appears in her life in the form of a delicious new guy named Jer. Thoughtful, good-looking, and attentive, Jer seems to be everything Brandy has looked for in a partner. But her self-doubt and fear threaten her chance at a real relationship with him.

As Brandy struggles to regain her footing with a new business venture, she botches a YouTube "how to" baking tutorial, flinging her into viral stardom. Can she overcome her flaws and summon the courage to face her mistakes or will this last crisis leave her dreams desserted?