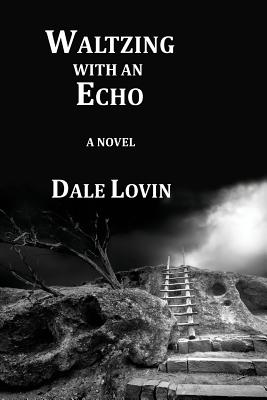 Native American artifacts become items of barter for sex trafficking, forcing former FBI Agent Brad Walker into a dark world where the sacredness of history or dignity of human life is not recognized. Only by listening to the echo of ancient voices within centuries old Native American cliff dwellings of New Mexico is he able to see a way out. Following a twisting path of tragedy, Walker comes face-to-face with the very essence of evil in an encounter that is terrifying beyond anything he has ever before experienced. Walker is also forced to deal with echoes that resonate within his own heart as he reconciles the death of his wife and newly found love for a woman who is as mysterious as the voices within the cliff dwellings. Trout streams of the Rocky Mountains, grandeur of the Southwest and the art of listening to subtle murmurs become characters that transform repugnance to enchantment and horror to love.