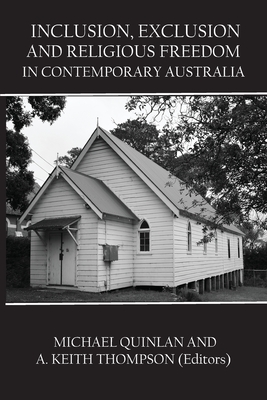 As the world battles a global pandemic it might have been hoped that people would - at least during the pandemic - be a bit nicer to each other, a bit more tolerant and a bit more accepting of difference. Alas that seems not to be so. The Western World - particularly the United States and Europe - has been riven by conflict with riots, rising crime rates, a rising lack of civility and the continued spread of cancel culture and division. While violent rioting has been rare in Australia that tide of conflict, cancel culture and antipathy towards religious faith has been washing this way too. This book hopes to bring some measure of calm to that maelstrom by arguing that we need to seek real tolerance which means a real acceptance of difference.

The chapters of this book had their birth at The University of Notre Dame Australia Religious Liberty Conference held in Sydney in 2019. Since then those papers have been developed and refined and been subject to the academic peer review process. In these pages you will find chapters written by authors across Australia and abroad.