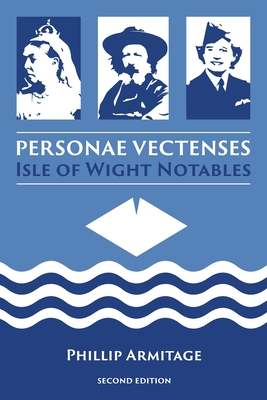 This book is a fascinating collection of short biographies of people who were born on the Isle of Wight or who lived there for some period of their life and had a significant influence on the wider society.

They come from all walks of life ranging from two queens (one is Queen Victoria, of course) to a pirate and a chimney sweep. They cover all periods of history and spheres of influence.

Some were famous but most have been forgotten. Of the 252 whose biographies are included 77 were Island-born including Uffa Fox, Robert Hooke, Sheila Hancock, and Jeremy Irons.

Includes a Location Index of where on the Isle of Wight the notable lived, had influence or was born.