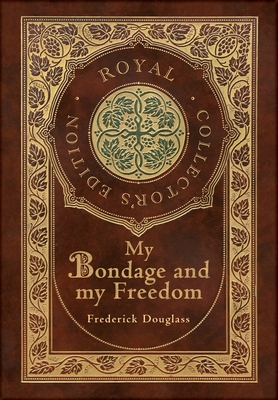 My Bondage and My Freedom is an autobiographical slave narrative published in 1855. It is an expansion of Douglass' first autobiography, Narrative of the Life of Frederick Douglass, that discusses in greater detail his transition from bondage to liberty. Following this liberation, Douglass went on to become a prominent abolitionist, speaker, author, and publisher.

Douglass was a firm believer in the equality of all peoples, whether white, black, female, Native American, or Chinese immigrants. He was also a believer in dialogue and in making alliances across racial and ideological divides, and in the liberal values of the U.S. Constitution. When radical abolitionists, under the motto "No Union with Slaveholders", criticized Douglass' willingness to engage in dialogue with slave owners, he replied: "I would unite with anybody to do right and with nobody to do wrong."