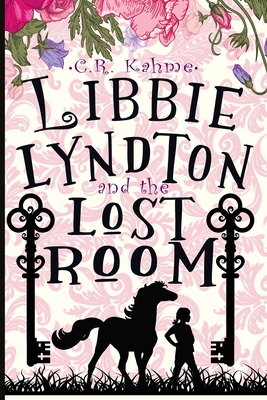 This is the second book in the Libbie Lyndton Adventure Series. It's all about the key. Libbie and her family have returned with the treasured legacy that Grandma Celia had left with the Grand Hotel. Now all they wanted was to share the news with Grandpa Max with the hopes that it would bring him back to them. There he sat in his wheelchair by the window in the Nursing Home. He hadn't spoken since Ceilia had died, almost ten years before. Even seeing his daughter Mary in Ceilia's wedding dress didn't stir him to speak. They gathered their treasures that they had brought to show him and sadly walked out of his room. Libbie seeing him so sad, she just had to give him one last hug and when she did, he graspeed her arm and whispered. "Find the key in room 413." With that, the new adventure was begun.