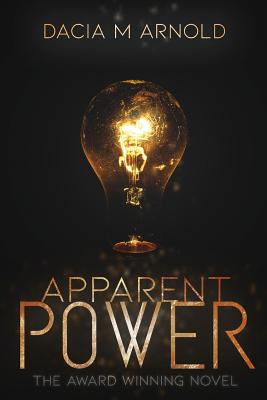 By Dacia M. Arnold
Please email or write store for pricing and availability information.
Special Request - May Not Be Available

A dormant gene awakens in a quarter of the world's population and the effects are apocalyptic. With an even rarer gene, the life of Valerie Russell turns into a shocking race against time.

When the human body begins to require more electricity than needed to keep a heart beating, cars lose power, phones no longer function, and planes fall from the sky.

Stranded in southern Colorado, a hundred miles from home--and from her two-year-old son-- Valerie must find it within herself to trek the distance with the help of a questionable assembly of ex-military friends of the family.

But the awakening has a different effect on Valerie. While others absorb electricity, Valerie's abilities are not as limited, making her the key to unlocking a worldwide genocide of those who were not affected.

As she evades the rising totalitarian government, Valerie is also faced with a moral choice: risk failure and attempt to save the masses from the regime's deadly plot or run and preserve only the lives of her family.

How does a mother make such an impossible choice?