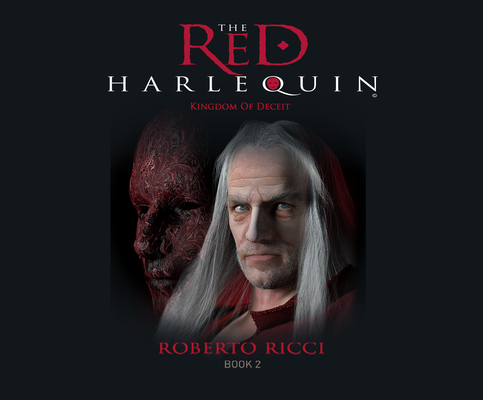 
Available to Order - Usually Arrives in Our Store in 4 to 7 Days
Asheva must learn to survive on his own and put aside his age-old Black Nation hatred for enemy Red Chromes. As he makes his way to the Red city of Samaris, his convictions about the Red clash with the reality of a land divided into castes. There, the Janis, members of the lowest caste, are left to live in abominable conditions. But turmoil is building, both inside the walls of Samaris and outside where a violent attack takes the Reds by surprise...and nothing in all of the Territories will ever be the same again.