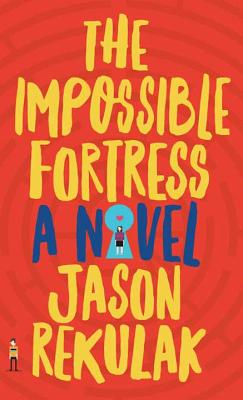 By Jason Rekulak
Please email or write store for pricing and availability information.
Special Request - May Not Be Available

Until May 1987, fourteen-year-old Billy Marvin of Wetbridge, New Jersey, is a nerd, but a decidedly happy nerd.