Medical Ethics and Meaning at End of Life (Hardcover) 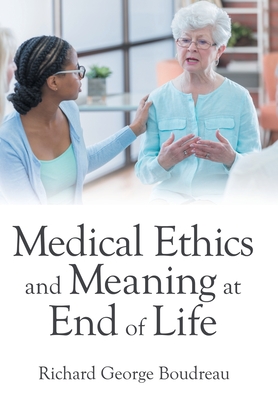 Medical Ethics and Meaning at End of Life (Hardcover)

End-of-life issues, including fear of dying, have been recognized as a factor hindering psychosocial functioning in elderly populations.

As people age, many focus with increasing intensity on the issues they face as elderly members of society and as people facing end-of-life decision-making. The inevitability of death does not detract from the onset of death anxiety.

The underlying belief shared by researchers is that fear is inherent for both doctors and patients and requires understanding and compassion on both sides of the equation. This research study is designed to assess the models or psychoanalytical praxes introduced when addressing the needs of elderly individuals and to evaluate both the historical context in which they were formed and the support mechanisms for their continuation.