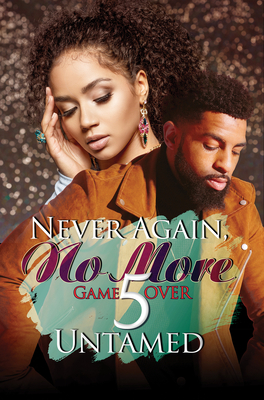 
Available to Order - Usually Arrives in Our Store in 4 to 7 Days
In this installment of the Never Again, No More series, the men and women begin to unravel the truth about who is real and who is fake in their lives. It’s only a matter of time before secrets and ploys are brought into the light…


LaMeka and Gavin fell for each other fast and furiously, but will it fizzle before it has a chance to get off the ground? Although Lucinda is heartbroken over Aldris, she’s also tasted the forbidden fruit, and she wonders if she can now live with the decisions she’s made. Charice is living the dream. She has her life with Ryan and her love with Lincoln, but can she continue to have her cake and eat it too? As Terrence’s life hangs in the balance, Trinity’s happiness is as uncertain as her safety.