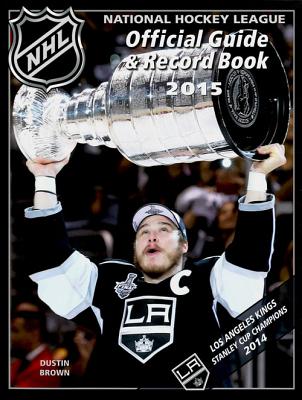 By National Hockey League
Please email or write store for pricing and availability information.
Out of Print

The go-to resource for sports media professionals and fans alike, this updated record book ensures that devotees of puck-driven action are as well educated on the sport as they are loyal to it. The only official book of its kind and presented by the National Hockey League itself, this guide to all things hockey reflects the 2014–2015 season in an easy-to-understand format. The book is annually updated to feature new statistics, an index of every retired player since 1917, a detailed breakdown of the hot prospects for the next generation of teams, and information on all the current players.

The National Hockey League (NHL) is the premier ice hockey league in the world. Begun in 1917, the NHL now consists of 30 teams in the United States and Canada. The headquarters are in New York City.