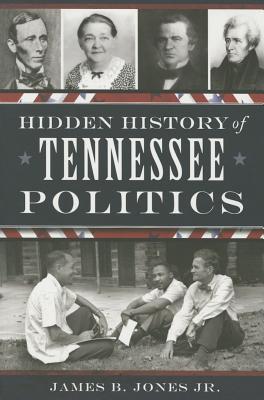 By James B. Jones Jr


Available to Order - Usually Arrives in Our Store in 4 to 7 Days
The Volunteer State plays politics according to its own particular set of rules. Witness the rise and fall of the lost state of Franklin, Tennessee's first instance of secession. Pull back the curtain on the disputed election of 1894 and get the inside scoop on the acerbic editorial cartoons of James Pinckney Alley. Glad-hand influential figures like Andrew Jackson and Kate Bradford Stockton, the state's first female gubernatorial candidate. Pick through filibusters and fiercely partisan quarrels as James B. Jones navigates the twists and turns of Tennessee's political heritage.