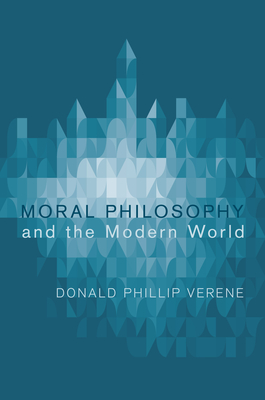 
Available to Order - Usually Arrives in Our Store in 4 to 7 Days
Description: This work raises for the contemporary reader the ancient and abiding question of the nature and meaning of human virtue. In Part 1, it draws upon Plato, Aristotle, and Cicero and the works of Renaissance Christian humanists who were influenced by them, such as Pico, Vives, and Erasmus. The moral act guided by the cardinal virtues and the good is seen as the key to human happiness and the formation of character. Character is the basis for the pursuit of self-knowledge, decorum, and dignity, which properly guide human affairs. Part 2 takes up Hegel's principle of the labor of the negative as applied to three phenomena of modern life: the presence of terrorism, the personality of the psycho-sociopath, and the problems of the technologically dominated life of the modern person. These are the most powerful impediments to the good life in the modern world and pose problems to which the ethical doctrines of utilitarianism and the categorical imperative provide an insufficient response. To confront these phenomena, we are led back to the classical conception of the role of prudence or practical wisdom as the foundation of ethical life.