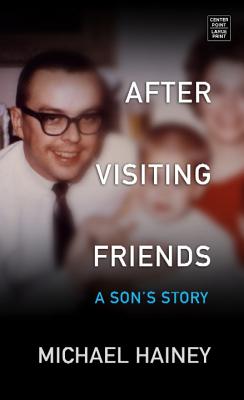 By Michael Hainey
Please email or write store for pricing and availability information.
Special Request - May Not Be Available

Michael Hainey had just turned six when his uncle knocked on his family's back door one morning with the tragic news: Bob Hainey, Michael's father, was found alone near his car on Chicago's North Side, dead of an apparent heart attack. Thirty-five years old, a young assistant copy desk chief at the Chicago Sun-Times, Bob was a bright and shining star in the competitive, hard-living world of newspapers, one that involved booze-soaked nights that bled into dawn.