Someone Had to Die (Paperback) 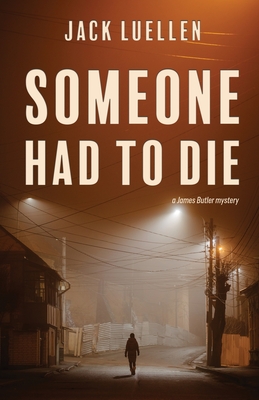 Someone Had to Die (Paperback)

There's always the one case that got away, the one with loose ends and a lack of closure that plagues those who investigate it.

For James Butler, a partner in a prestigious boutique law firm in Orange County, that case is the 1985 murder of DEA Special Agent Enrique Camarena in Guadalajara, Mexico.

Though the murder occurred more than 35 years ago, James can't shake the nagging feeling that maybe the investigators missed something. The more James digs into this cold case, the more unwanted attention he gathers from powerful forces on both sides of the border who would prefer to keep the case closed.

Someone Had to Die follows a fictional lawyer as he digs into the true story of Special Agent Enrique "Kiki" Camarena's abduction and murder in 1985, drawing from and exposing interviews and facts never before published.