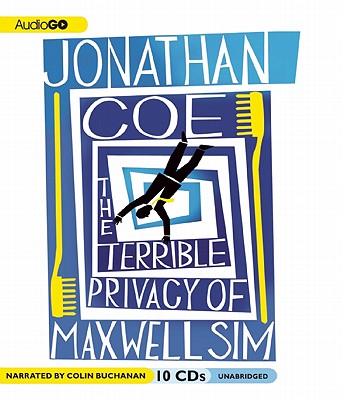 Maxwell Sim seems to have hit rock bottom. Estranged from his father, newly divorced, unable to communicate with his only daughter, he realizes that while he may have 74 friends on Facebook, there is nobody in the world with whom he can actually share his problems. Then a business proposition requires him to drive to the Shetland Isles. Setting out with an open mind and friendly voice on his SatNav for company, Maxwell finds that his journey soon takes a more serious turn.

Jonathan Coe's awards include the John Llewellyn Rhys Prize, the Prix du Meilleur Livre Etranger, the Prix Medicis Etranger, and, for "The Rotters' Club, " the Bollinger Everyman Wodehouse Prize for Comic Writing. He lives in London with his wife and their two daughters.