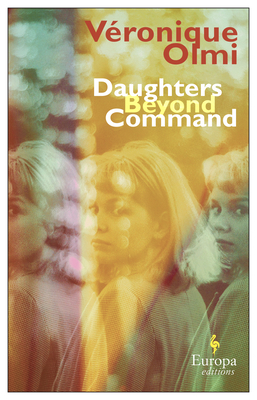 Three sisters were born into a modest Catholic family in Aix-en-Provence. Sabine, the eldest, dreams of an artist's life in Paris; H l ne, the middle girl, grows up divided between the bourgeois environment of Neuilly-sur-Seine and the simple life led by her parents; Mariette, the youngest, learns the secrets and silences of a dazzling and crazy world.

In 1970, French society is changing. Women have emancipated themselves whilst men have lost their bearings, and the three sisters, each in their own way, find ways to live a life of their own--a strong life, far from the morality, education, and the religion of their childhood.

This family chronicle, which takes us from the May 1968 protests to the 1981 elections, is as much a tender and tragic stroll through the 20th century as it is the chronicle of an era, where consciousnesses are awakening to the upheaval of the world, and heralding the chaos to come.