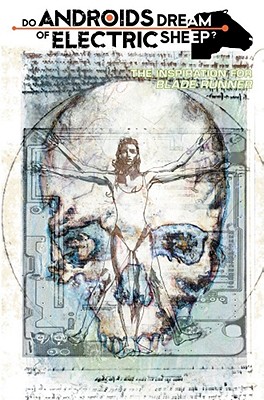 This is book number 4 in the Do Androids Dream of Electric Sheep? series.