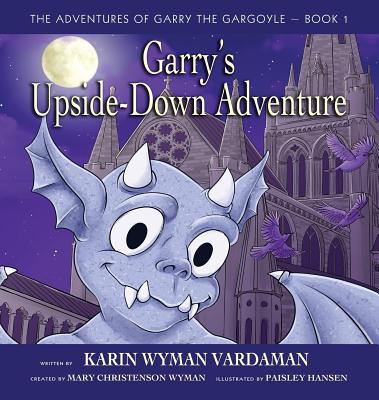 By Karin Wyman Vardaman, Wyman Christenson Mary (Concept by), Paisley Hansen (Illustrator)
$21.95
Available to Order - Usually Arrives in Our Store in 4 to 7 Days

After five hundred and two years of living UP on top of an ancient cathedral in the middle of a metropolitan city, Garry The Gargoyle decides it's time to explore the world of DOWN. But being DOWN instead of UP isn't what Garry imagined it would be The bustling town of Shamlaigh is full of harrowing challenges, including encountering a giant pony-dog and scary bug people. Eventually Garry finds refuge in the Garden of Friends, where his enchanting tales of times long ago come to life.