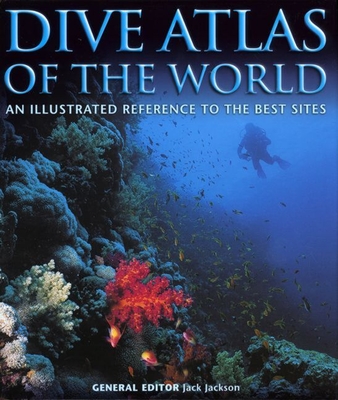 In praise of books by the author: "Bodio writes like Pavarotti sings. He is a master." --Tony Hillerman (for Querencia)

"Stephen Bodio has written an unpretentious yet thrilling book about falconry, one of man's oldest and most mysterious alliances in the natural world; and he takes us afield under the wild skies of birds of prey." --Thomas McGuane (for A Rage for Falcons)


When Stephen Bodio was a young boy in the early 50's he saw an image in National Geographic which became forever etched in his mind: it was a photograph of a Kazakh nomad, dressed in a long coat and wearing a fur hat, holding a huge tame eagle on his fist. And a life-long fascination with Central Asia was born.
Mongolia, a vast country located between Siberia and China and little known to outsiders, was long under Soviet domination and inaccessible to westerners. When it became independent in 1990 Bodio began planning a pilgrimage to see if the eagle hunters of "The Picture" had survived. A life-long falconer himself, he longed to visit the birth place of falconry and observe the traditions that had survived intact through the ages. His fantasy was realized when he traveled independently twice to the westernmost region of Mongolia and spent months with the people and birds of his dreams. The ancient rituals of hunting with eagles are fascinating and the remarkable relationship these nomadic people have with their birds of prey is thrilling. With vivid prose and humor, Bodio gives life to his dreams and the people, landscapes, and animals of Mongolia that have become part of his soul.

"Bodio offers insightful, heartfelt, and often humorous observations of the inhabitants and the landscapes of Mongolia. Recommended for all public and academic libraries."-- Library Journal


"I always look forward to reading a new book by Stephen Bodio, and this latest work is no disappointment. Besides being an excellent birder and all-around naturalist, Bodio is a keen observer of human nature and culture. His curiosity is boundless, as is his openness to new experiences."--Living Bird